The Africentric Research Academy Quantitative Interviewer course kicked off in Johannesburg on 20 August 2013, with the support of GfK Verein and partially supported by DEG ((https://www.deginvest.de) with funds of Germany’s Ministry for Economic Cooperation and Development. This was the first of three courses, and the second interviewer course took place in Durban from 27 to 29 August 2013. The interviewing supervisor course kicks off in Johannesburg on 10 September 2013.

A special word of thanks to all those who attended the courses and the organisations supporting them, to Thokozani and Gugu from Africentric Research Academy, and to Phyllis Macfarlane from GfK Verein, for their enthusiasm, which resulted in two most successful workshops! 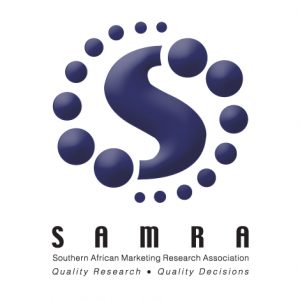